Over a prolific four decade, genre-spanning career Scattered Order have continually defied the expectations of their peers and fans. Having worked in partnership with Shane Fahey, Michael Tee and Mitch Jones in previous solo outings it was with great honour Sensory designed the bands release of Everything Happened in the Beginning.

Working closely with the band a design language was developed to link a disperse and diverese series of tracks, almost impossible to describe.

With album launches in Sydney and Melbourne, Sensory designed vinyl and digital release artwork, merchandise and digital video displays for the performances. 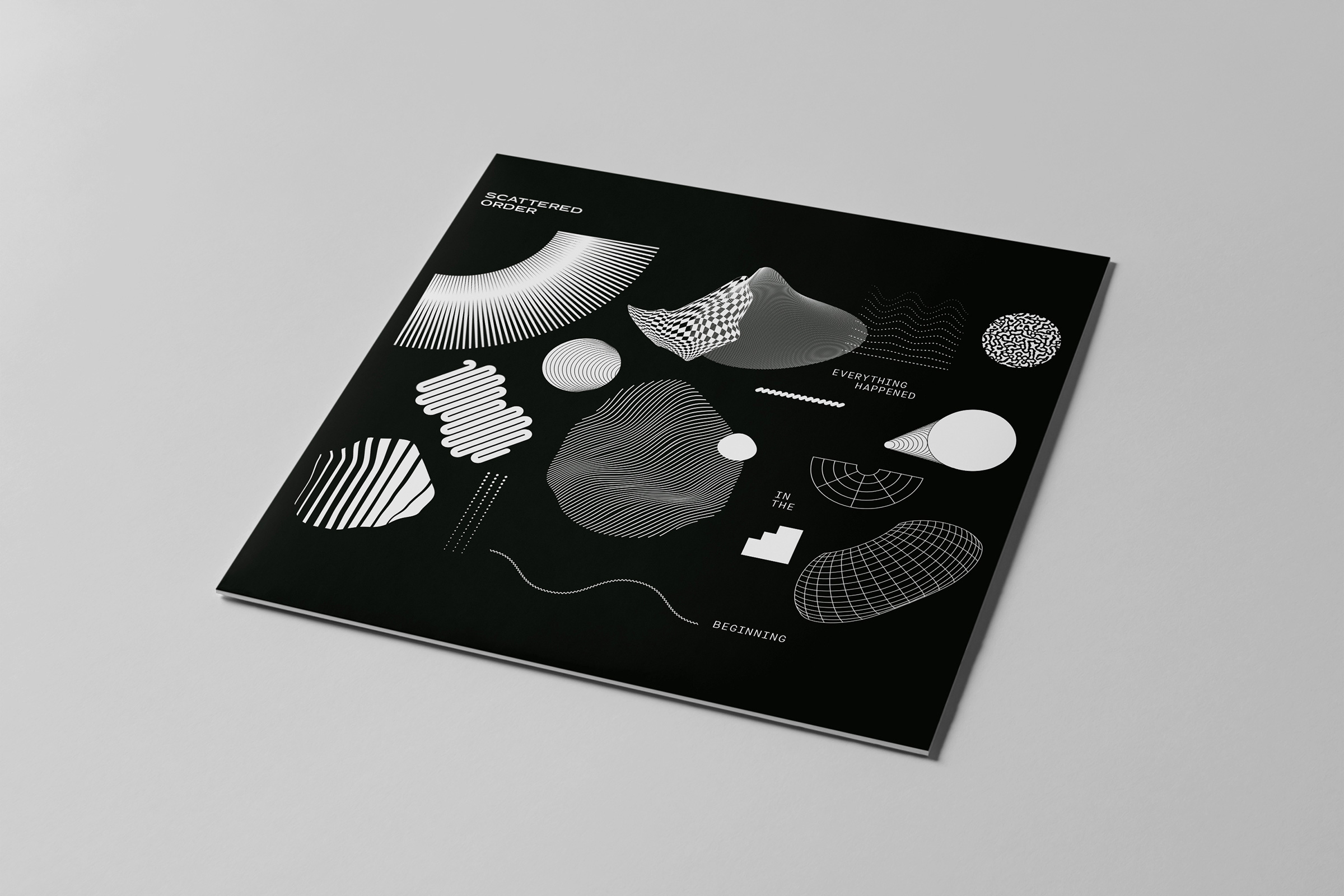 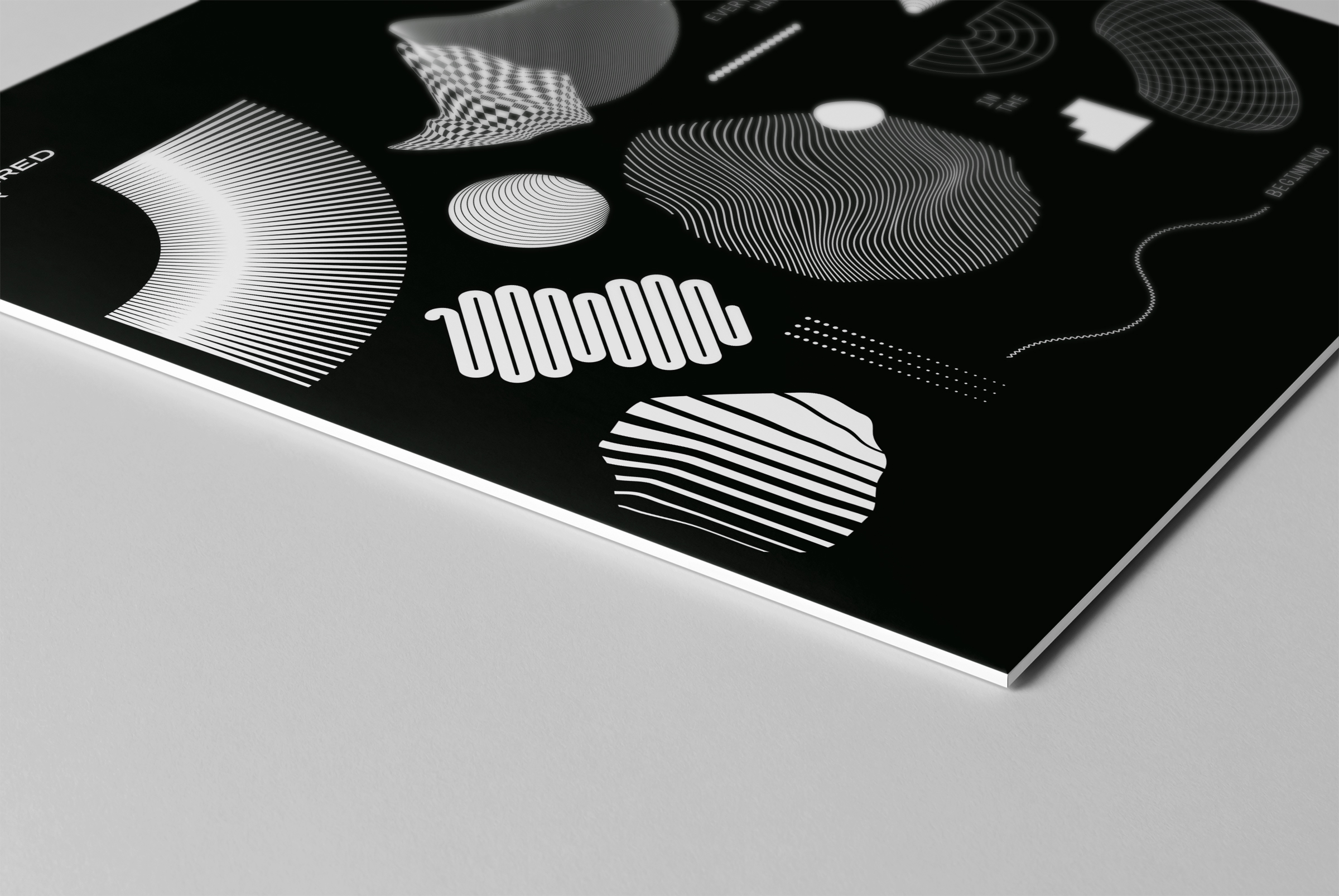 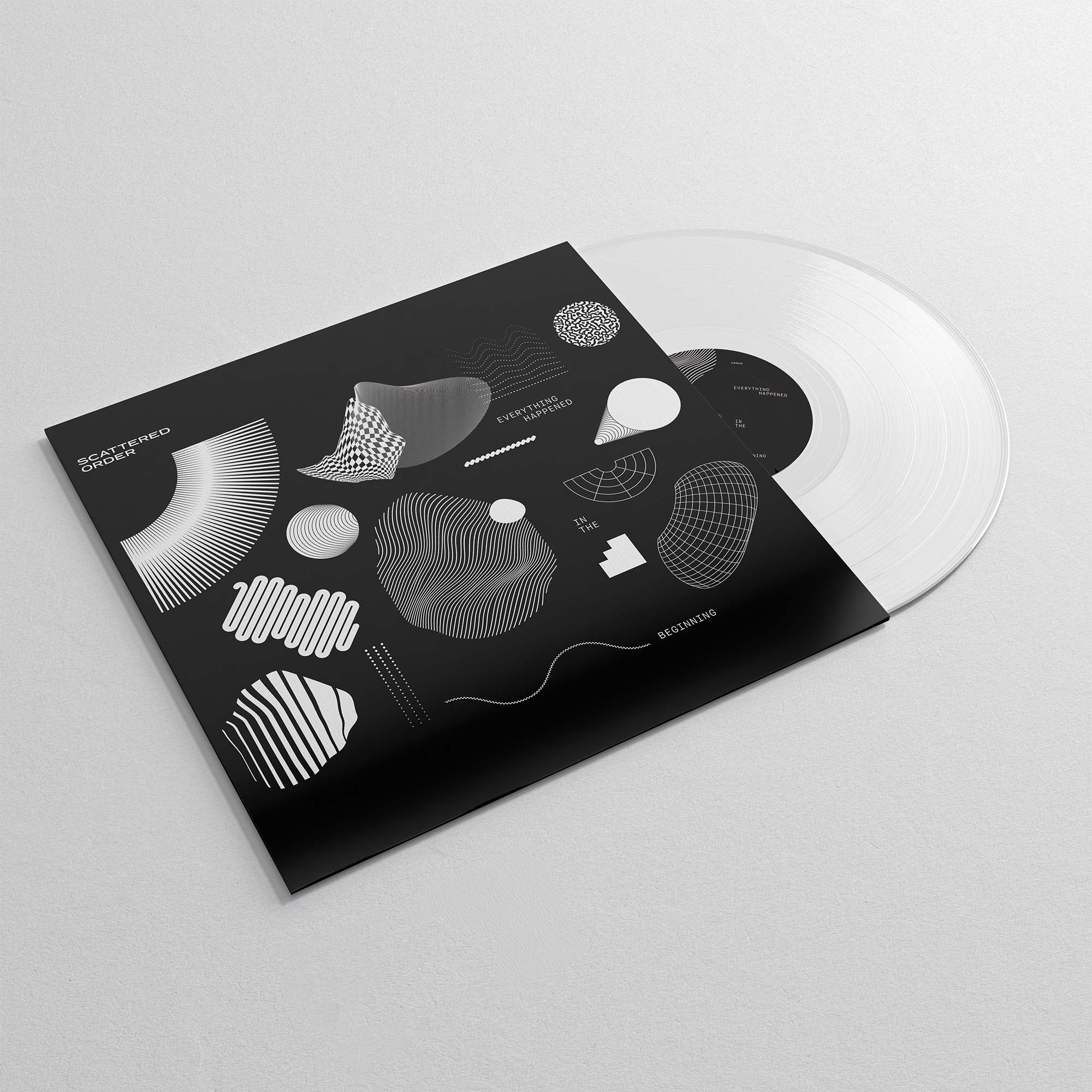 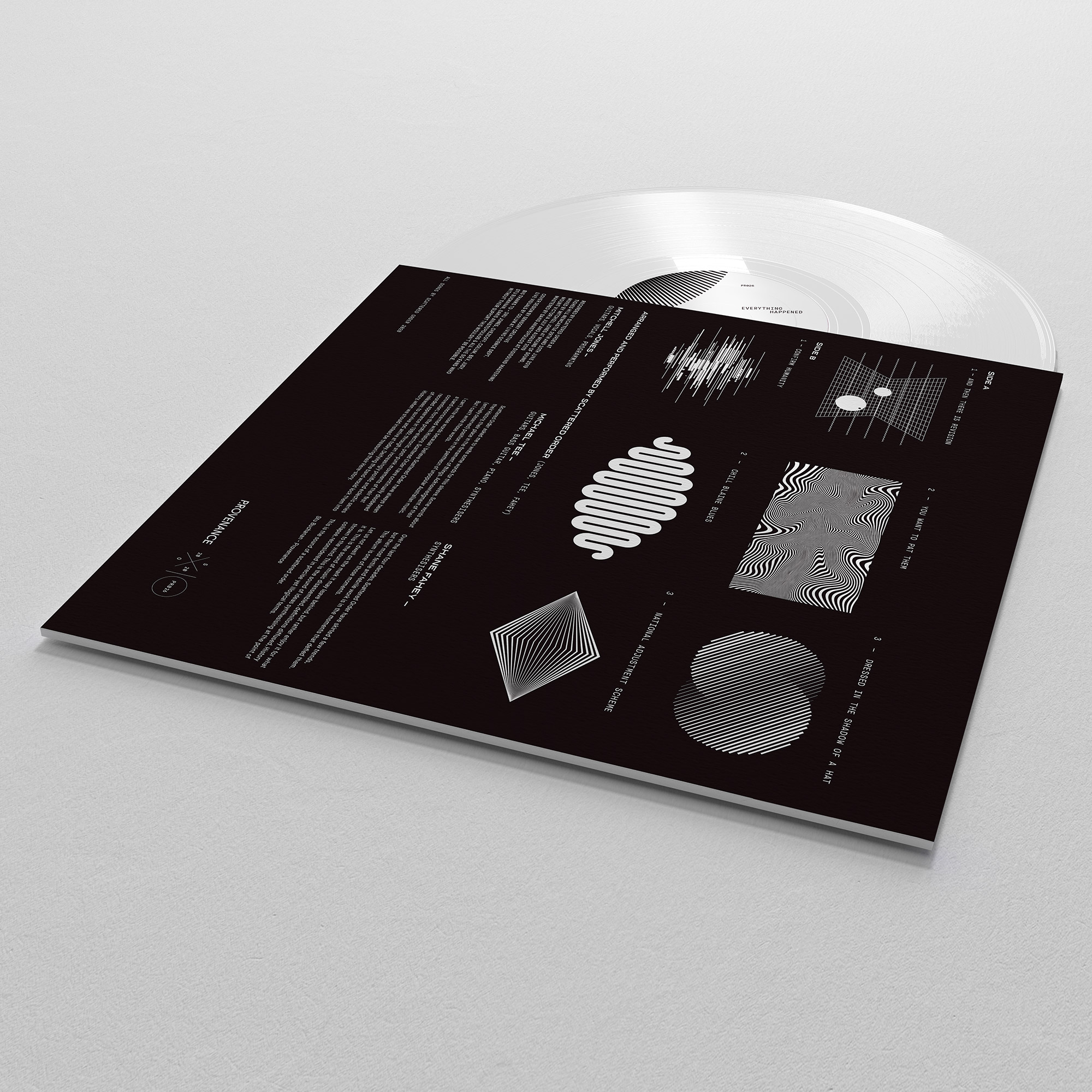 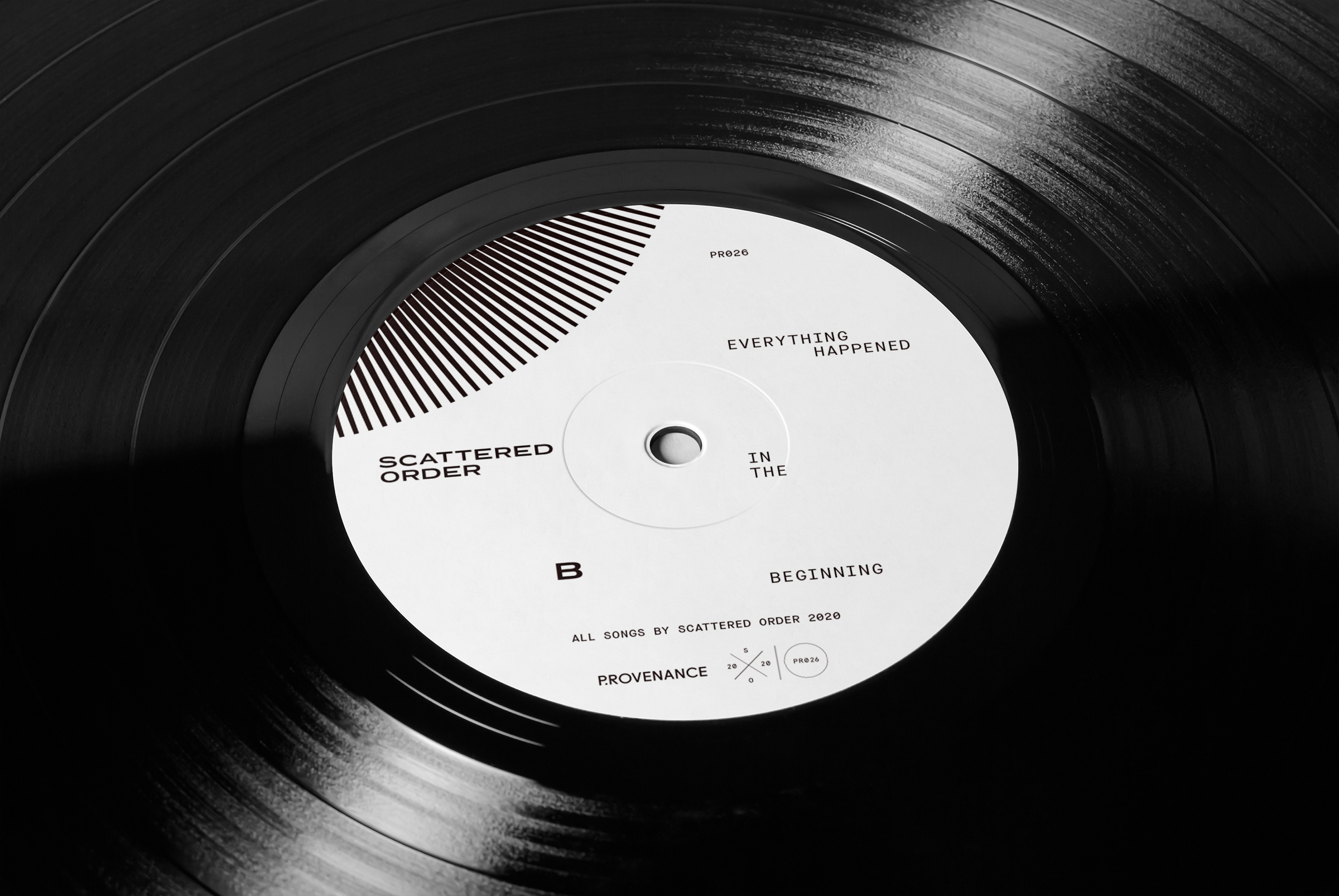 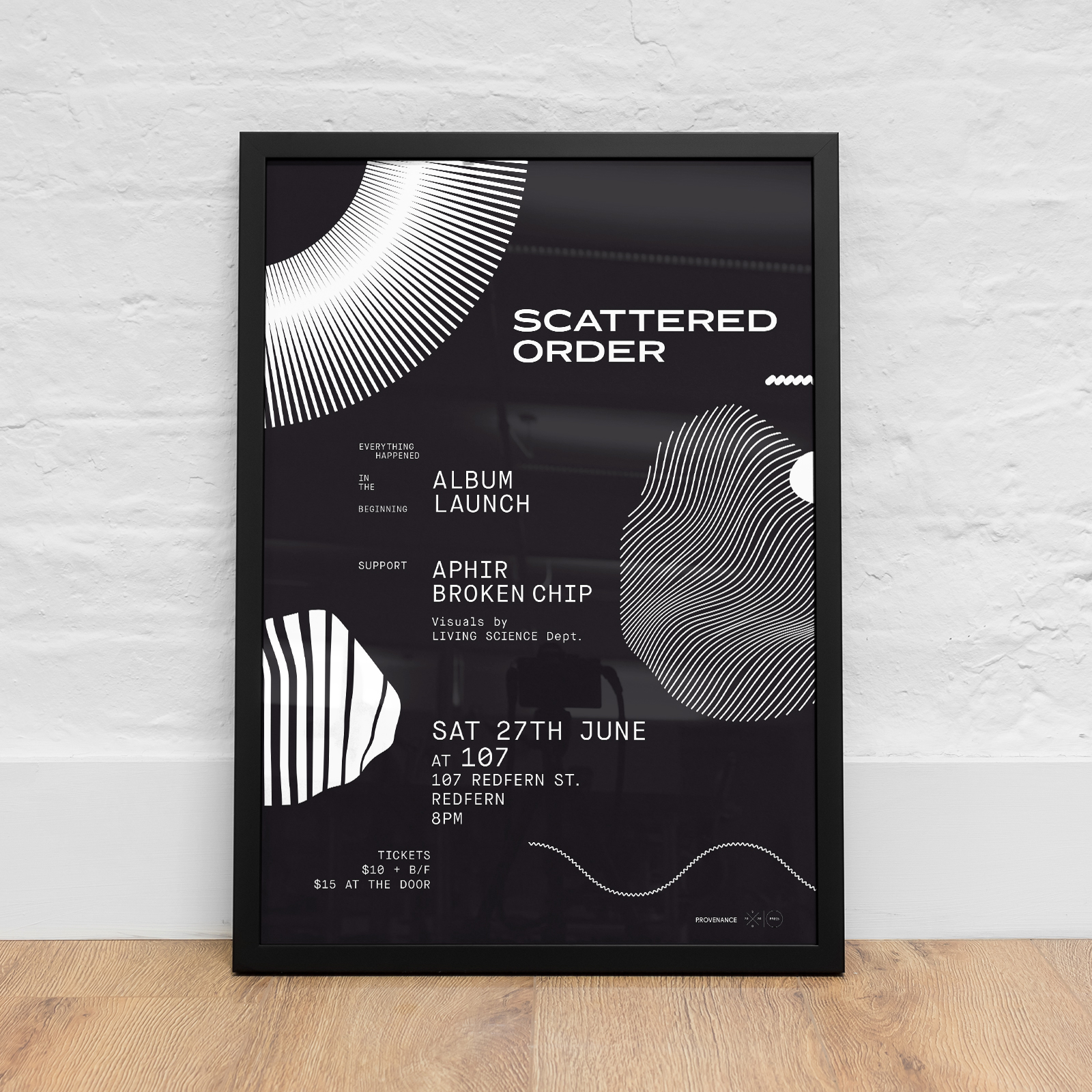 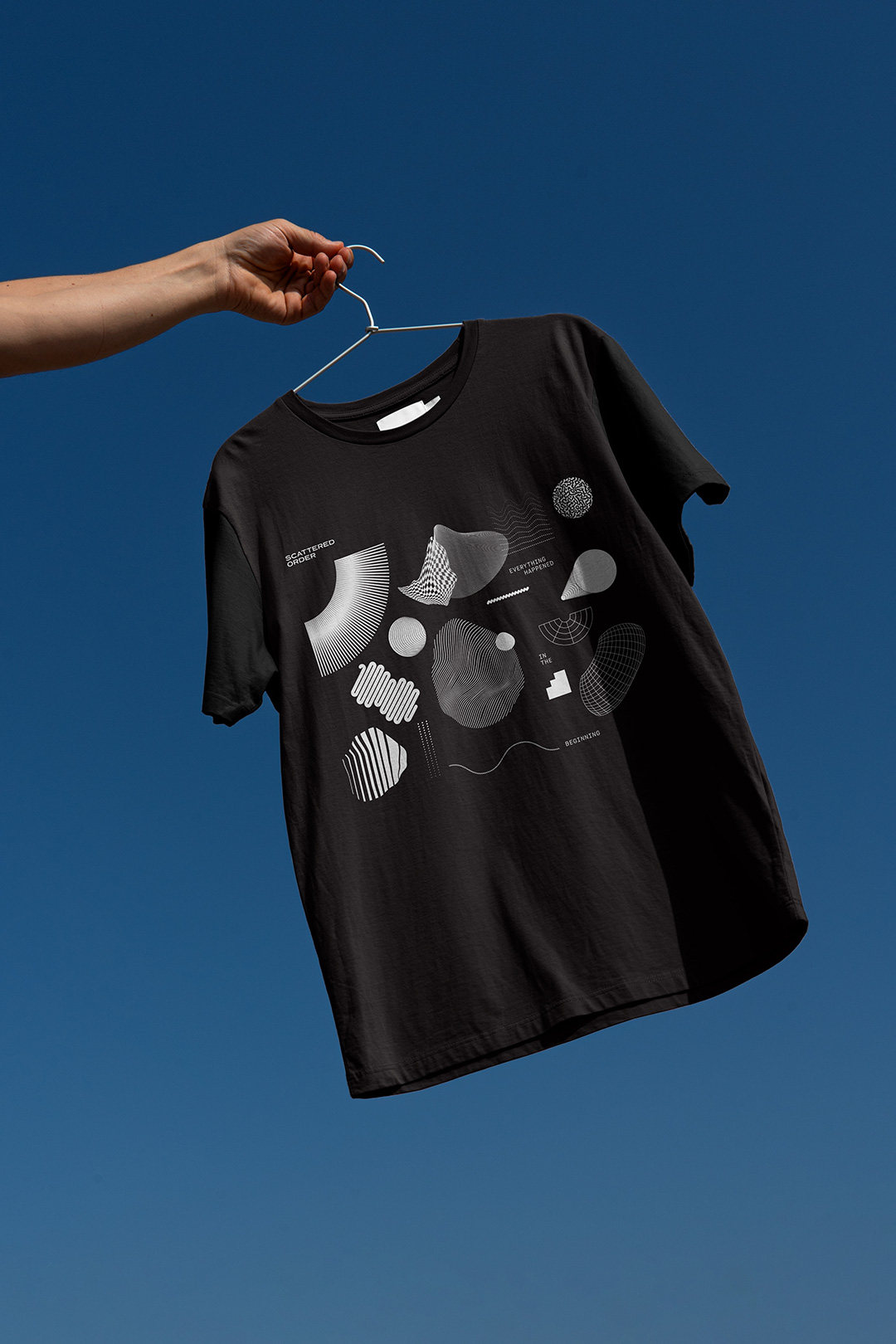 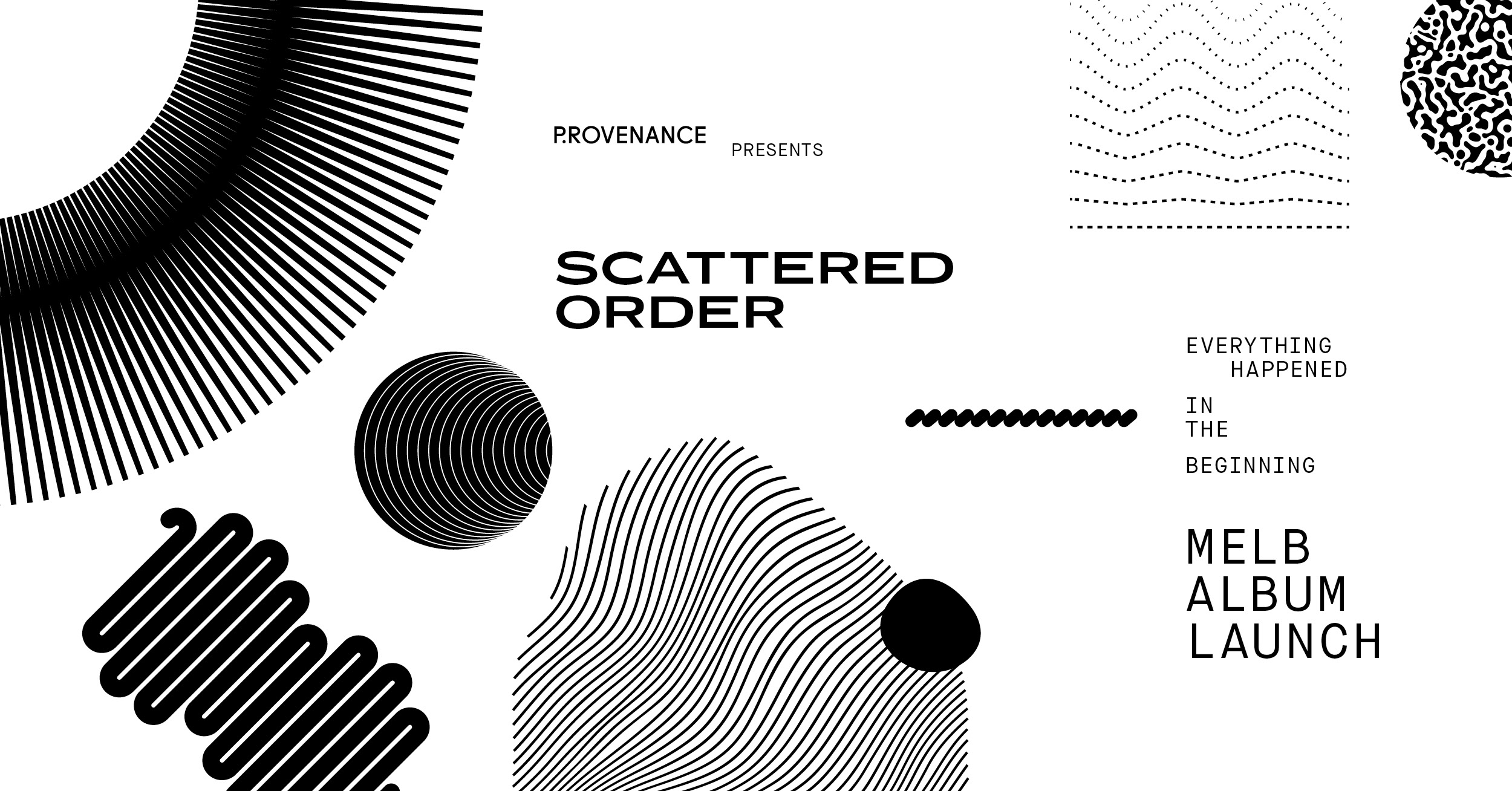 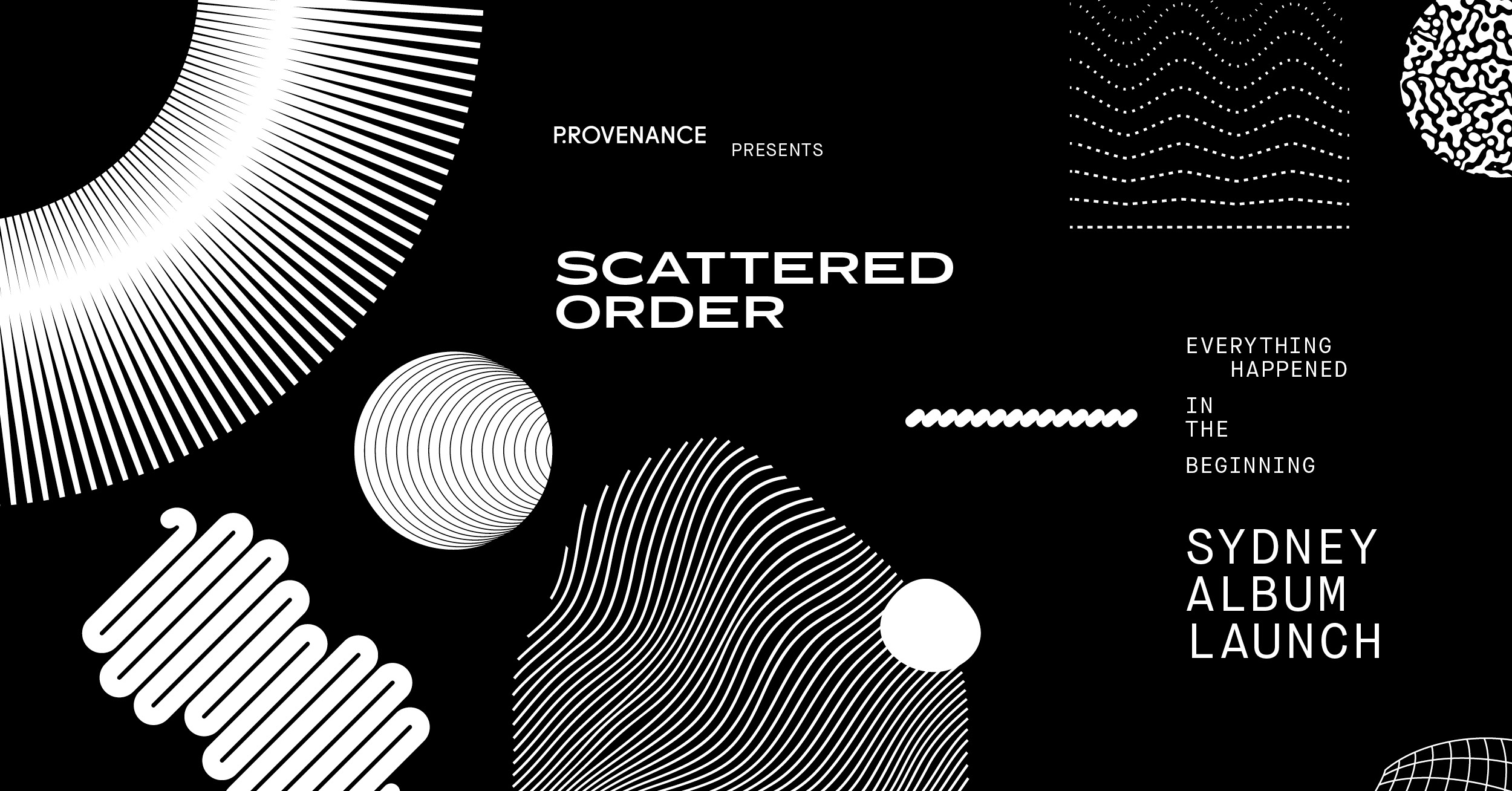 To discuss your next project
Get in touch